What is the Slow Fashion Movement? 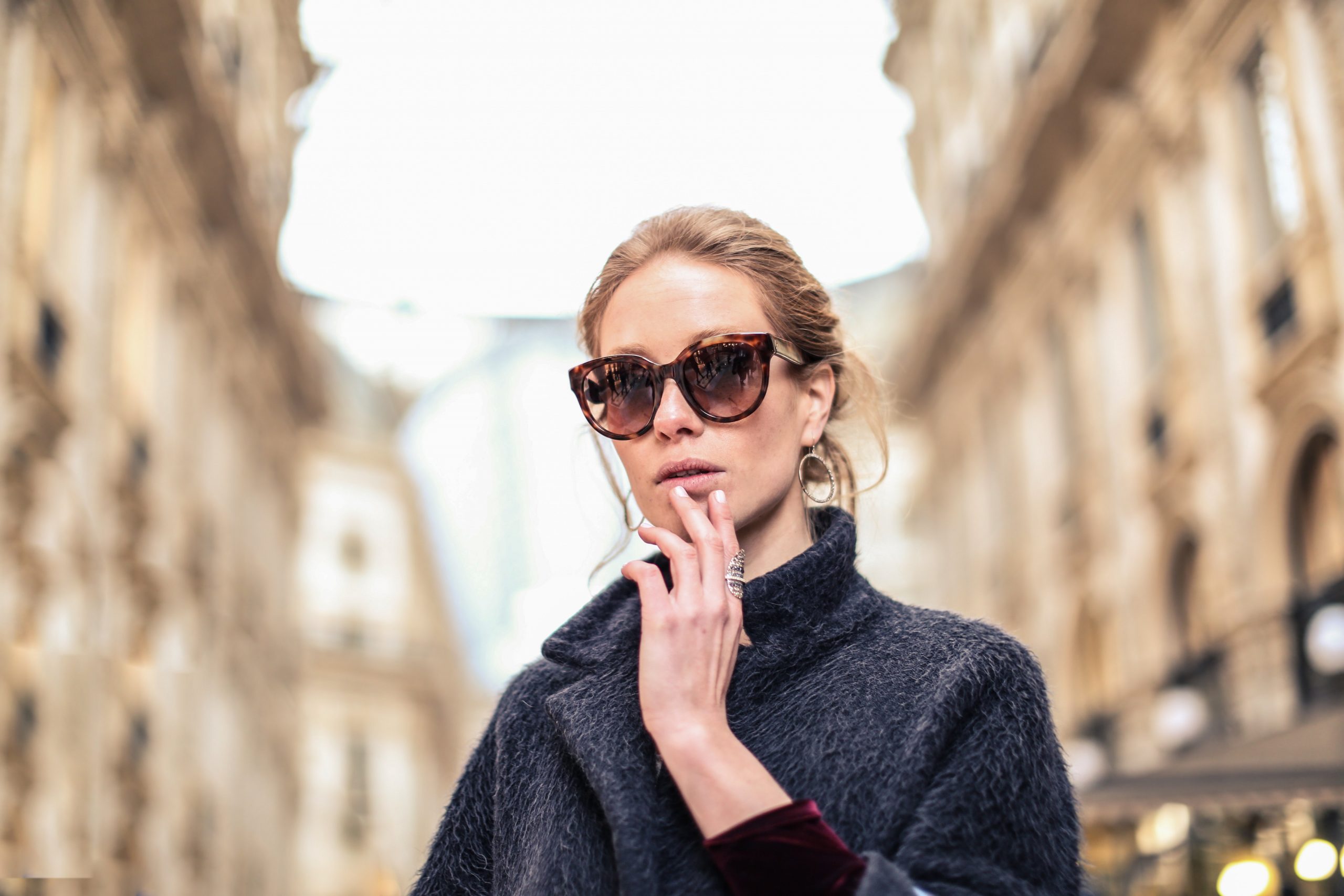 I’ve always been into slow fashion movement, although I didn’t know what it was and that it was called. That’s to say that I’ve always shopped with the long-term in mind and I’ve always preferred natural fibres to synthetics. I think it comes from growing up in the country side of NSW Australia where we raised sheep and produced wool. I rode horses and had beautiful leather saddles, bridles and riding boots. I used to take care of my leather so that it lasted a long time, polishing my boots and nourishing the saddles. In my late 20’s I got really obsessed with colours and shapes because I realized the benefits that would come if I got it right. I even booked into a wardrobe stylist and got my colourings done. She gave me a swatch of all my personalised colours and I used to carry it around everywhere. I have studied sewing, pattern making and high tailoring in Italy and love to make my own clothes, time permitting, which is never these days.

What is the Slow Fashion Movement?

The term ‘slow fashion movement’ is a buzz phrase popping up everywhere, I may not the first person to introduce it to you but we need to keep talking about this anyway! Slow fashion means buying garments less frequently that last a long time i.e. turning over items slowly. It’s often mentioned along with the words such as ‘ethical’ and ‘sustainable’, at this point you may already be conjuring images of hippy-ish looks, involving hemp hessian or someone sporting a patchwork bag which they made themselves. Don’t despair, there’s totally room for you to be as glamorous or as elegant as you like, or a total hippy if that’s what you prefer, sometimes I like to go yippee (cross between a yuppy and a hippy).

In some ways slow fashion is a misnomer: it’s really about implementing the principals of good style, just with a relevant modern twist. The type of style that I’m talking about is that which has been employed by the likes of Audery Hepburn, Princess Diana, Coco Chanel, Anna Wintour and even Blondie if that’s what you’re into.

The point is that these women have followed their own style, suiting their personalities and wearing things that look great on them by focusing on these principles: quality; lines which suit their body shapes; and colours enhancing their natural skin tones. These things are really, in a nutshell, what slow fashion is all about with slow fashion bringing an additional focus on the holistic wellbeing of everyone, including: you; people in the manufacturing and supply chain; and more broadly, the planet. Slow fashion is a movement or philosophy which is a about finding the true meaning in what we wear. Our clothes should not only protect us from the elements but bring us joy and express our personalities, just don’t forget that they should also come from responsible sources.

Why is it Important?

The slow fashion movement is important because fast fashion is a colossal disaster. Fast fashion refers to those retailers which rotate stock fast and keep prices low, meaning that people can keep on top of the latest trends, often accused include Gap, Zara, and H&M. Some of these labels, and others like them, are already responding to public demand for increased sustainability but the consequences of ‘fast’ have already reached immense on not only for people and also the planet. Most of us are aware to some degree of the impact it’s had on people with travesties like Bangladeshi clothing factory collapse in 2013 in which over 900 people were killed. Environment wise, the garment industry is now being widely reported as the second highest polluting industry in existence with oil taking first place.

People are moving through their fast fashion clothes so rapidly that charities which receive clothing donations are drowning in them. For example, in 2016 SBS reported that The Smith Family in Australia processes 10 million kilos of these clothes every year. 26% of what’s donated is not resalable and has to be sorted and disposed of at the charities’ expense. Also, within Australia alone 500 million dollars worth of clothing goes into landfill every year. This has to stop!

Here are the 3 key steps:

This phase derives from Ancient Greece but is every bit as relevant today. Become clear on what you want to say to the world through what you put on your body. Figure out your body shape, which parts you want to highlight and which parts you want to divert attention from. These factors will lead you to your own unique style. Then buy quality from responsible sources with this in mind. You won’t get it right every time, well at least I don’t, but it’s definitely moving in the right direction. What you will end up with will last for years and years, not just the season.

Research who you are buying from. I prefer to buy form designers and artisans who are clearly transparent as well as second-hand. If you like more main stream, there are organisations that do research for you. An example in Australia is Baptist World Aid’s Ethical Fashion Guide which aims to help you make ethical fashion choices. You can also search their Fast Finder which rates individual labels.

3. Reuse and recycle clothing by shopping vintage and second-hand or by giving and swapping

There are many ways that you can go about this from high end to charity shops. I personally shop at places like The Frock Exchange and The Real Real for high end items. I’ve also shopped in opportunity shops like Saint Vincent De Paul, I found a pair to Jimmy Choo slides in there. Most recently I’ve been shopping for baby things through Facebook groups in which mums in Sydney sell the baby clothes and items that they’re not using anymore. I also swap clothes with my sister a lot. I’ve just lent a friend some maternity clothes of mine to help get her through her last 5 weeks and I’m also going to lend her some baby clothes.

What are you currently doing to contribute to the slow fashion movement? What can you do more of? And, what will you stop doing?

Continue to explore with us at Lux Commune. 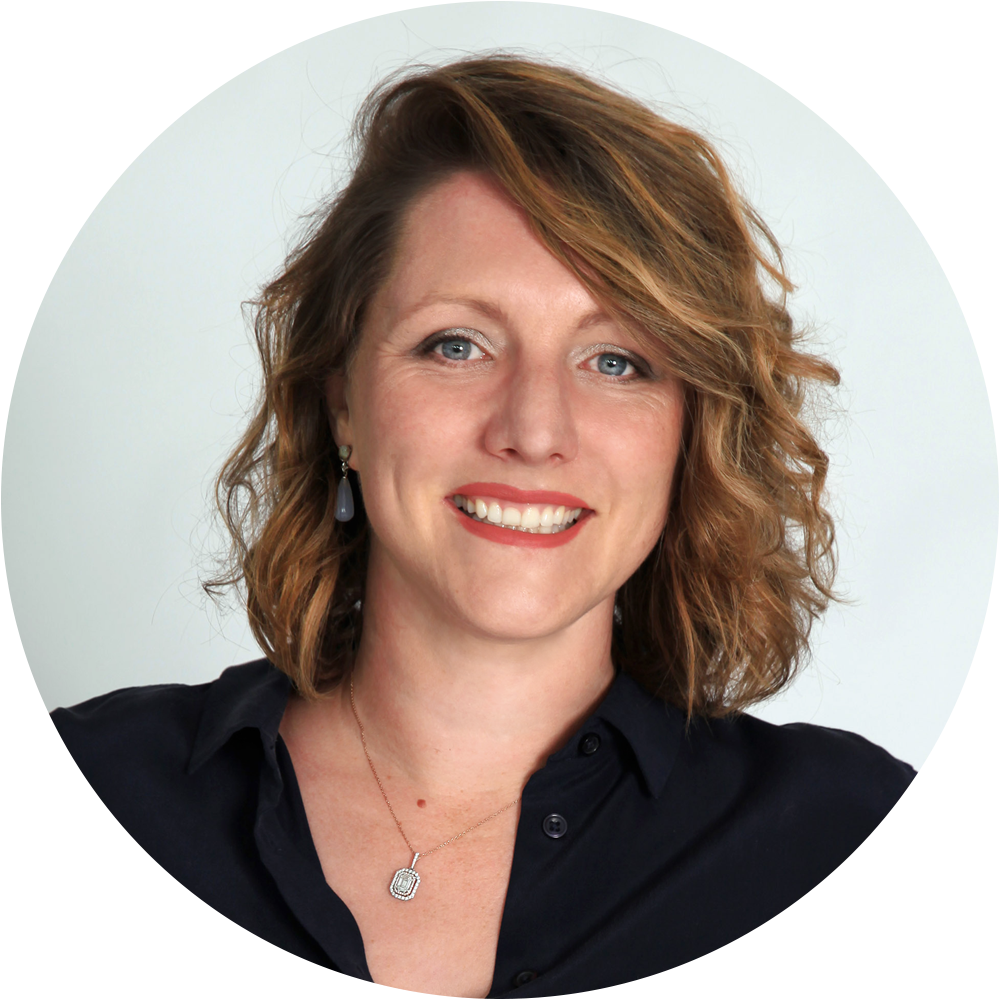 Emily is the founder and senior creative of Lux Commune. She grew up in country Australia, where her family raised sheep and cattle, producing wool and beef.  Emily created Lux Commune to share her passion for high-quality design, beautiful raw materials, sustainability and world cultures. 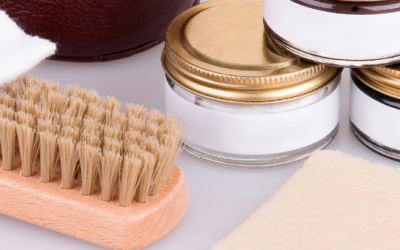 How to Care for Women’s Leather Shoes: Your Ultimate Guide

You have bought a beautiful pair of pumps that made you feel like a million dollars? But how do you care for your women’s leather shoes, and keep them looking as new as the day you first pulled them out of the box?   There is a lot of information on how to care for... 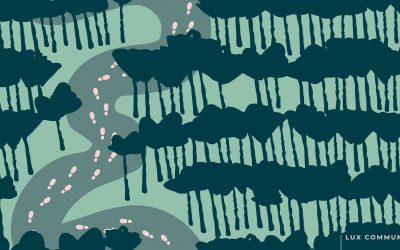 How to wear Brazilian leather without destroying the Amazon

Our desire for well-designed clothes, shoes and accessories is having an ecological impact on our planet, but being fashionably heeled doesn’t have to mean leaving a heavy carbon footprint.WHAT IS SUSTAINABLE FASHION?Sustainable fashion means that every aspect of... 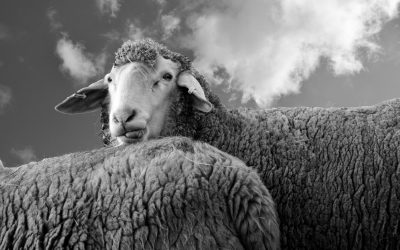 Wool – The Slow Fashion Take: Is it Sustainable?

Can you beat it?   I absolutely love wool. My family used to grow it on the farm I grew up on and it has always been one of my favourite fabrics. When I was little I raised orphaned lambs and I played in big bins of wool, jumping into it like it was fluffy cloud....

« Older Entries
This site allows the sending of cookies, also third-party cookies, to send you advertising and messages in line with your interests. For more information or to deny consent to the installation of all or some cookies, see information about cookies: click here. By closing this banner or continuing to browse, you will consent to the use of cookies.
Do not sell my personal information.
Cookie settingsACCEPT
Manage consent

This website uses cookies to improve your experience while you navigate through the website. Out of these, the cookies that are categorized as necessary are stored on your browser as they are essential for the working of basic functionalities of the website. We also use third-party cookies that help us analyze and understand how you use this website. These cookies will be stored in your browser only with your consent. You also have the option to opt-out of these cookies. But opting out of some of these cookies may affect your browsing experience.
Necessary Always Enabled
Necessary cookies are absolutely essential for the website to function properly. This category only includes cookies that ensures basic functionalities and security features of the website. These cookies do not store any personal information.
Non-necessary
Any cookies that may not be particularly necessary for the website to function and is used specifically to collect user personal data via analytics, ads, other embedded contents are termed as non-necessary cookies. It is mandatory to procure user consent prior to running these cookies on your website.
SAVE & ACCEPT